To Fleet or not to Fleet, that is the question 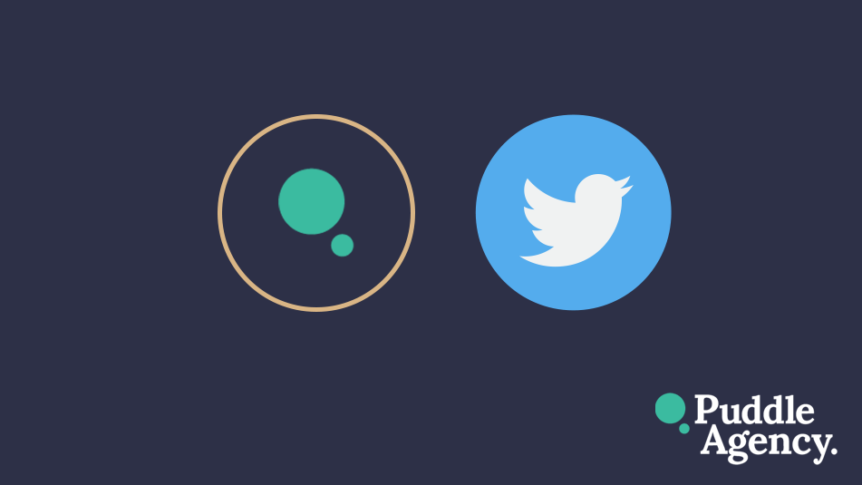 Now many of you will have seen twitter added an Instagram-type story function but many of you did not even know what it is called.

Well, it is called a Fleet…for some reason.

The benefits of Fleets are clearly the more visual element to twitters more text-focused tweet USP but why should businesses use it?

Well due to its position on the app, a fleet will get your message to the top of the page but where you are placed along the other followed users is a guess. Since fleets began rolling out towards the end of last year, it is still up in the air as to whether users are staying at the top and scrolling right or continuing the habit of scrolling up and down.

However, if your marketing is concentrated through Twitter or your target audience is on there, this is ideal for you to send a more visual message to your potential customers.

The similarities in Instagram stories, which were influenced by Snapchat, allow you to transfer your visual marketing elements to Twitter.

Many do not see the point in Fleets but for businesses who value Twitter the most, it has allowed them the advantages so many enjoy on Instagram.

To create graphics or share tweets in a different way than you could before.

So will Twitter be onto a Fleeting success? Only time will tell.